The Second Sunday of Advent The Lessons Appointed for the Second Sunday of Advent

Merciful God, who sent your messengers the prophets to preach repentance and prepare the way for our salvation: Give us grace to heed their warnings and forsake our sins, that we may greet with joy the coming of Jesus Christ our Redeemer; who lives and reigns with you and the Holy Spirit, one God, now and for ever. Amen.

Loving God, always allow us to hear the voice crying in the wilderness. Amen 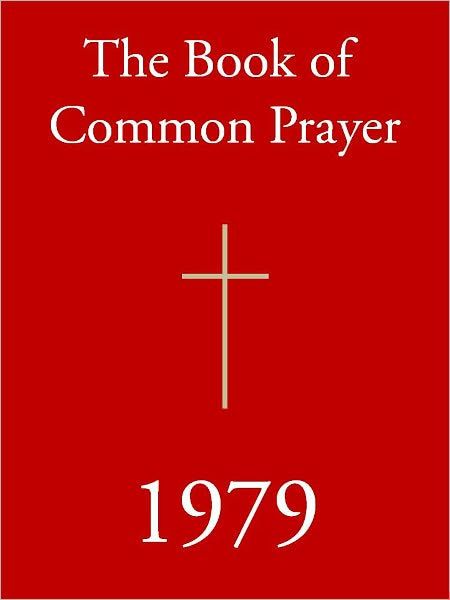 Advent is a Christian season of preparation for the Nativity of Christ at Christmas. It is the beginning of the liturgical year in Western Christianity.

The name was adopted from Latin adventus "coming; arrival". In the New Testament, this is the term used for the Second Coming of Christ. Thus, the season of Advent in the Christian calendar anticipates the "coming of Christ" from three different perspectives: the physical nativity in Bethlehem, the reception of Christ in the heart of the believer, and the eschatological* Second Coming.

Practices associated with Advent include Advent calendars, lighting an Advent wreath, praying an Advent daily devotional, erecting a Christmas tree, as well as other ways of preparing for Christmas.

The theme of readings and teachings during Advent is often the preparation for the Second Coming and the Last Judgement.  While the Sunday readings relate to the first coming of Jesus Christ as Savior as well as to his Second Coming as judge, traditions vary depending on the importance of penitence and expectation during the weeks in Advent.

In the Episcopal Tradition each Sunday in Advent has a theme:

On the First Sunday (Advent Sunday), we look forward to the Second Coming of Christ.

On the Second Sunday, the Gospel reading recalls the preaching of John the Baptist, who came to "prepare the way of the Lord"; the other readings have associated themes.

On the Third Sunday (Gaudete Sunday), the Gospel reading is again about John the Baptist, the other readings about the joy associated with the coming of the Saviour.

On the Fourth Sunday, the Gospel reading is about the events involving Mary and Joseph that led directly to the birth of Jesus, while the other readings are related to these.

Another tradition of the Episcopal Church is the Advent Wreath with its candles representing the Sundays of Advent.

The wreath crown is traditionally made of fir tree branches knotted with a red ribbon and decorated with pinecones, holly, laurel, and sometimes mistletoe but is not required. Its ancient symbolizes several things; first of all, the crown represents victory, in addition to its round form evoking the sun and its return each year. The number four stands for the four Sundays of Advent, and the green twigs are a sign of life and hope. The fir tree is a symbol of strength and laurel a symbol of victory over sin and suffering. These things along with the holly, do not lose their leaves, and thus represent the eternity of God. The flames of candles represent the Christmas light approaching and bringing hope and peace, as well as the symbol of the struggle against darkness. For Christians, this crown is also the symbol of Christ the King, the holly recalling the crown of thorns resting on the head of Christ.

The Advent wreath is adorned with candles, usually three violet or purple (or blue) and one pink, the pink candle being lit on the Third Sunday of Advent, called Gaudete Sunday after the opening word, Gaudete, meaning "Rejoice". The Episcopal Church adds a fifth candle (white), known as the Christ Candle, in the middle of the wreath, to be lit on Christmas Eve or Day.

In some denominations, blue, a color representing hope, is an alternative liturgical color for Advent, a custom traced to the usage of the Church of Sweden (Lutheran) and the medieval Sarum Rite in England.

* relating to death, judgment, and the final destiny of the soul and of humankind.